“We also welcome the trust-based approach as reflected in the new self-ratification scheme for duty-free import of raw materials. It will greatly help in expediting export of a number of important products such as engineering, pharmaceuticals, chemicals, textiles and high-tech products,” Baru observed while commenting on the mid-term review of the FTP. 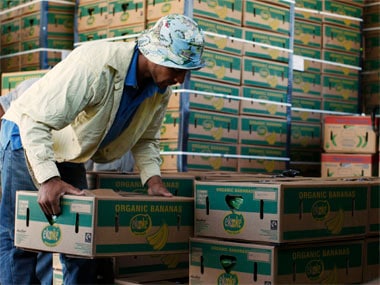 “While these measures are useful, we have to recognise that effective exchange rate management would be critical to achieve a significant increase in exports from India,” Ficci Secretary General added.

“Increasing the validity period of duty credit scrips from 18 months to 24 months besides increase in the export incentives (both for MEIS and SEIS schemes) should benefit the export sector in general.”

As per the Ministry of Commerce & Industry, the revised FTP focuses on the goal of exploring new markets and new products as well as on increasing India’s share in the traditional markets and products.

“The revised FTP focuses on… leveraging benefits of GST by exporters; close monitoring of export performances and taking immediate corrective measures based on state-of-the-art data analysis; increasing ease of trading across borders; increasing the realisations from Indian agriculture based exports,” the ministry said in the foreign trade policy statement 2017.